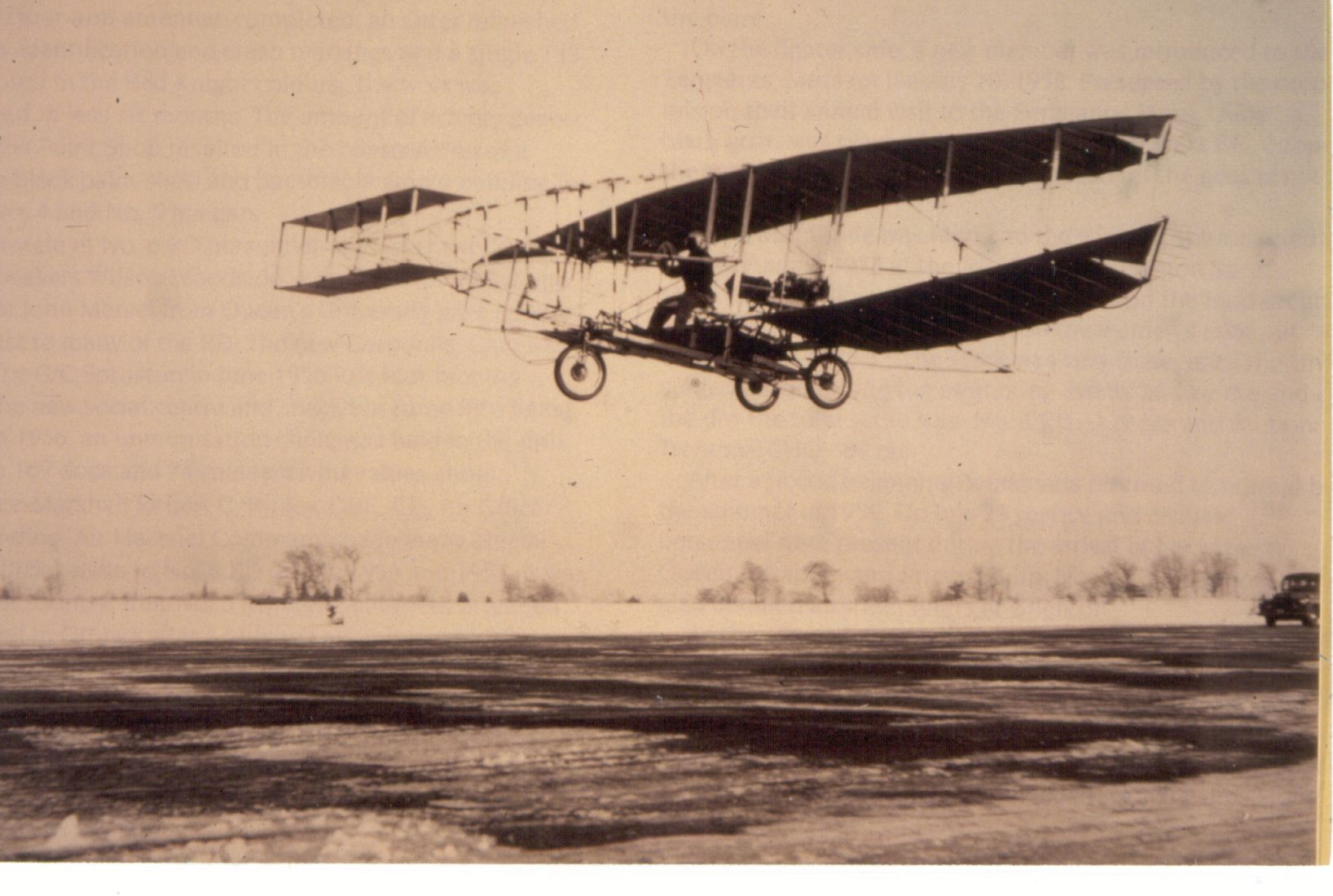 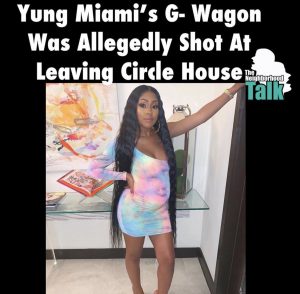 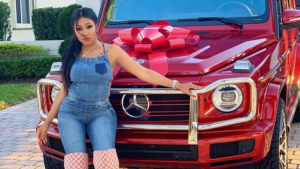 “Building on the Spirit of the Silver Dart” Annual Innovation Conference –
October 1 – 3, 2009
this annual knowledge and technology conference would be aimed at various scientific, engineering, technology industry segments and groups
Baddeck and the AGB Museum would play hosts providing the motivation, locale, accommodations, logistical support but the industry or special interest group would provide the programming guidance and access to their audiences
The concept would be to become inspired by Bell and his work and the beautiful Baddeck area to promote progress and innovation in a particular industry or among an expert group

In addition to the Sivler Dart Celebration, other events are happening across Canada as part of the Canadian Centennial of Flight. For more information, contact (we’ll get you this email or web address). 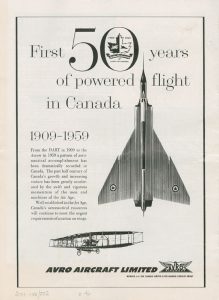 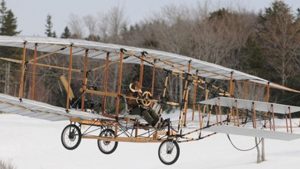 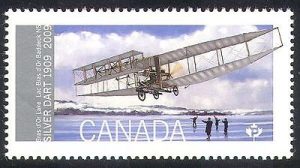